From developing new revenue sources to sharing office space, the 13 general agencies that serve The United Methodist Church continue to look for creative ways to adapt to denominational budget cuts made worse by the ongoing coronavirus pandemic.

The General Council on Finance and Administration board is proposing a 2021-2024 general church budget with the bottom line of about $413.4 million — about a 31% decrease from the previous four years. The budget includes bishops and other denomination-wide ministries beyond agencies. Ultimately, General Conference — now postponed to Aug. 29-Sept. 7 — sets the general church budget. 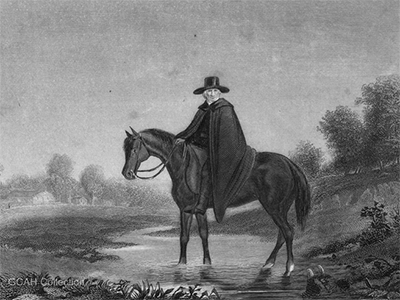 Despite the uncertainty, agency leaders plan to carry out their missions and ministries.

“In every time of great challenge is also a time of great opportunity and responsibility to make a difference,” said Harriett Jane Olson, top executive of United Methodist Women.

The United Methodist Commission on Archives and History is looking to develop new revenue streams, including foundation grants and increased donations from individuals and families, said Ashley Boggan Dreff, the top executive there.

Archives and History gathers, preserves and disseminates materials on the history of The United Methodist Church and its antecedents.

United Methodist Communications is developing a strategy for the next five years to reflect the largest proposed budget cut to any agency over the next four years — 35%.

United Methodist Communications, which increases the awareness and visibility of the denomination and includes United Methodist News, is budgeted to spend $7.4 million of its cash reserves in 2021. 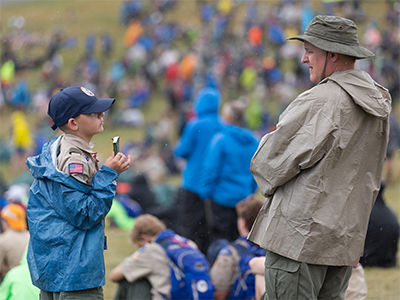 A Scout shows his copy of the United Methodist devotional guide "Strength for Service" to an adult leader at the 2017 National Scout Jamboree at the Summit Bechtel Reserve in Glen Jean, W.Va. The General Commission on United Methodist Men supports Scouting and publishes the “Strength for Service” devotional series. File photo by Mike DuBose, UM News.

Annual conferences, seminaries, districts and congregations are now charged for use of some resources from the United Methodist Commission on Religion and Race, one way the agency is making up for budget cuts.

Religion and Race is dedicated to the naming, confronting, repenting and dismantling of institutional racism.

Since January 2020, Religion and Race has cut three positions. It now has seven employees.

The United Methodist Commission on the Status and Role of Women champions the inclusion of women in The United Methodist Church now has a smaller office space in Chicago and is leaving unresolved for the time being whether to replace a staff person who left last year for another job.

“We reached a work-share agreement with the Northern Illinois Annual Conference and are thrilled to be moving into a much smaller set of offices within our same location (The Chicago Temple) and to be sharing the cost of equipment and services with our United Methodist Church neighbors,” said Dawn Wiggins Hare, top executive.

The coronavirus pandemic saved the agency money in 2020 because there was less travel and no in-person trainings, Hare said.

United Methodist Men coordinates men’s ministry efforts. It is responsible for raising 75% of its own budget, with 25% coming from the World Service Fund, one of seven apportioned funds of The United Methodist Church. That funding decreased by 30% last year. 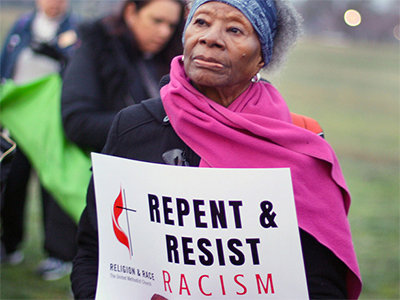 United Methodist Women has developed a strategic plan that is helping the 150-year-old organization remain flexible during the economic uncertainty faced by the denomination.

The agency does not receive funding through apportionments.

The World Service Fund provides basic financial support to program-related general agencies, which are especially important to the common vision, mission, and ministry of The United Methodist Church. Through World Service funding, agencies support annual conferences and local congregations in living out God’s mission for the worldwide Church. General agencies also provide essential services and ministries beyond the scope of individual local congregations and annual conferences through services and ministries that are highly focused, flexible, and capable of rapid response.

Your support of the World Service Fund apportionment supports program-related general agencies, which are especially important to the common vision, mission, and ministry of The United Methodist Church.